A renowned singer known by his first name alone, Raffi was a pioneer in quality recordings for children on his independent label, Troubadour. For millions of fans, Raffi’s music was the soundtrack of their childhoods, and they took his signature song “Baby Beluga” to heart. These “beluga grads” now share his music with their own children. Raffi has been described by the Washington Post and the Toronto Star as “the most popular children’s entertainer in the English-speaking world” and “Canada’s all-time children’s champion.”

Raffi is a music producer, author, entrepreneur and ecology advocate. In 2010, he founded the Raffi Foundation for Child Honouring—a global movement that views honouring children as the best way to create sustainable, peacemaking cultures. Raffi has received the Order of Canada, the Order of BC, the U.N. Earth Achievement Award, and four honorary degrees.

In a career spanning four decades, Raffi has refused all commercial endorsement offers and has never taken part in advertising to children. He is a passionate supporter of a commercial-free childhood, and in 2006 was awarded the Fred Rogers Integrity Award for this work.

His recent work includes the CD, Motivational Songs, a collection of diverse songs for educators, parents and policy makers and companion album to the new Child Honouring online course — an interdisciplinary course in conscious living based on the Child Honouring Covenant and 9 principles.

In 2020 Raffi took on a new project—producing an album by new children’s singer Lindsay Munroe, I Am Kind: Songs for Unique Children. The mother of three kids with autism, Lindsay has created a beautiful album of engaging, positive songs for young children. A follow-up album was released in 2021, Frogs And Birds: Songs of Kindness and Caring. As well as producing, Raffi sings along with Lindsay on a number of songs.

Most recently, Raffi released a new album with Lindsay, Nursery Rhymes For Kinder Times, an imaginative collection of songs offering a fresh, whimsical, and tender take on classic nursery rhymes including “Three Blind Mice” (reimagined as “Three Kind Mice”), “Ring Around the Rosie” (“Ring Around Sweet Roses”), and “London Bridge Is Falling Down” (“London Rain Is Falling Down”). 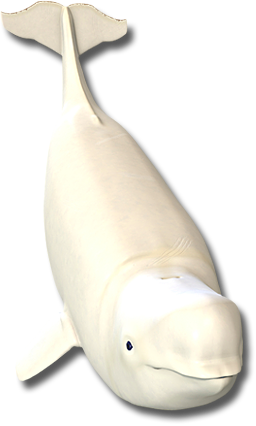